The advance in nickel prices continues. Fired on by repeatedly new rumours about the export ban of Indonesian nickel ores, nickel continually reached new highs. In the middle of August, experts were of the opinion that a decision by the Indonesian President, Joko Widodo about the ban would not be made before October, the beginning of his second term of office. A short time later however, the media was reporting that the export ban was being brought forward to 1st January 2020.

On the news that the ban had been brought forward, the 3 months nickel price on the London Metal Exchange (LME) exploded up to USD 18,850.00/mt, a five year high. The news agency Reuters, reporting on this, quoted a high ranking official of the Indonesian Energy and Commodity Ministry, that the export ban would affect all business, regardless of whether sales agreements were still open or not. More recently the nickel price has dropped a little again and is now trading around USD 17,300.00/mt. It is a case, on the one hand, of an overbought technical market situation leading to profit taking, and on the other hand, of market insecurity, of course not just in nickel, after the drone attack on an important oil refinery in Saudi Arabia.

After escalation comes conciliation “Minor deviations from the budget” 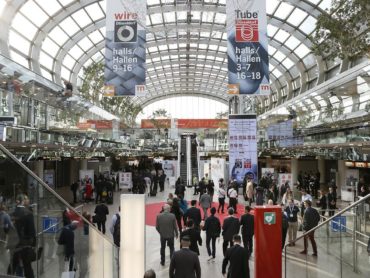 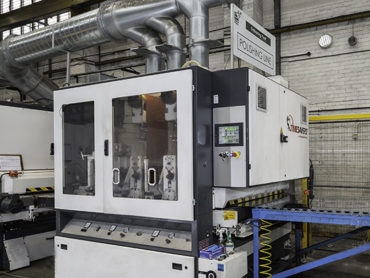