Corona not (yet) disturbing the markets
With the coronavirus the world once more has a black swan. This term was coined by the publicist and stock broker, Nassim Nicholas Taleb, and is used to describe an event which happens seldom, is unexpected and can have considerable consequences. Amidst all the varying news reports at the beginning of the year, it may have been unclear how the epidemic would develop, but now more and more facts are surfacing. The last part of that sentence can, however, not be taken for granted, as information had been very sparsely released by China, just like during the SARS epidemic. It did not want to appear vulnerable before the eyes of the world and its own people, which could have cast a shadow over the far reaching power held by government and Party in China. 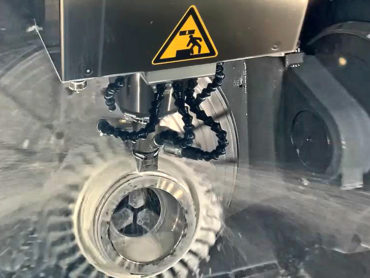 LME Nickel market (temporarily) in turmoil In the early hours of the morning of the 7th March 2022 while. Read more 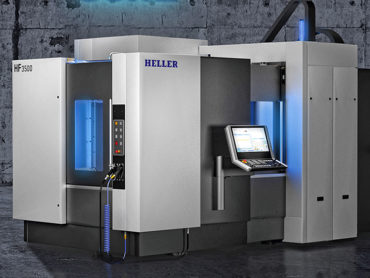 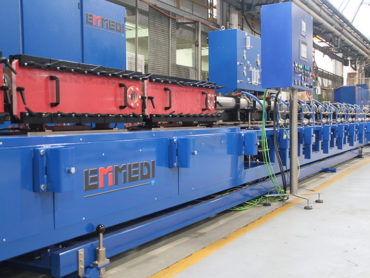 In the last few years Emmedi has been awarded the supply of three unconventional in-line bright annealing. Read more