From its first outing in the mid 20th century to its current use in power generation and similar high temperature boiler applications, the Esshete 1250 grade has become an industry stalwart due to its high weldability and high strength relative to similar austenitic alloys. Six decades from the grade’s introduction, Angela Philipp* of Sandvik Materials Technology explores the properties that have made it work, and outlines current uses to illustrate its relevance in industrial applications today.
Developed and refined as a product as far back as the 1960s, the CrNiMn alloy features the additions of molybdenum, niobium, vanadium and boron. It has been successfully applied in boiler tubing and other components in the power generation industry, on both baseload and multi-shift operations. The UK power industry in particular has found it useful in 500 and 600 MW boilers, reheaters and superheaters operating at pressures of 40–170 bar, amid high temperatures and a high chlorine environment.
The advent of biomass boilers brought about a new application for Esshete 1250, in superheaters able to burn various biofuels and producing steam for energy production.

It was in the early 1960s that Esshete 1250 was first developed in the UK as part of the search for increasing efficiency of power generation and led to consideration of the use of higher temperatures and pressures where the normal austenitic stainless steels such as 304H, 316H, 347H and 321H were not considered adequate for the proposed steam conditions.

Round, hexagon and square bar from Ibero Stahl 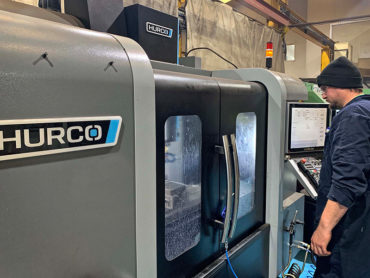 Based in Stonehouse, Gloucestershire, de Havilland Engineering Group offers a comprehensive service for the. Read more

Nickel heading north once more After the correction in nickel prices, which was also explained by an easing. Read more 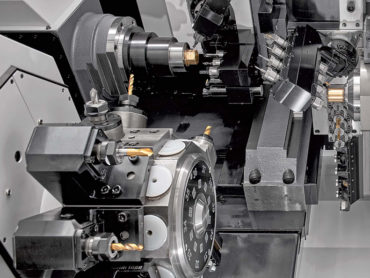 When physics graduate Paul Cobb asked his father Reg in 1997 to help him invest in a subcontract machining. Read more 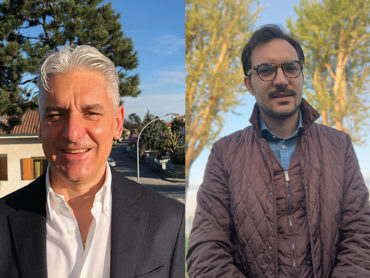